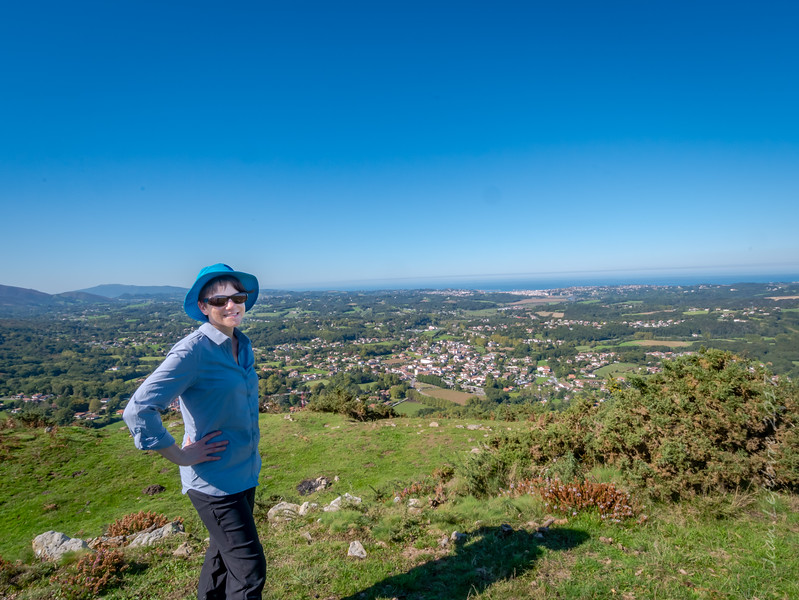 We saw some animals here, in the form of wild horses named pottocks. They are small and tough and were previously used in mines. More recently, there were problems with them mating with larger horses, such that they couldn’t get enough food in the mountains to survive the winter. Now, to preserve them—and though they are still considered wild—they have “owners” who ensure they get vaccinated (and presumably try to keep the larger horses away from them). 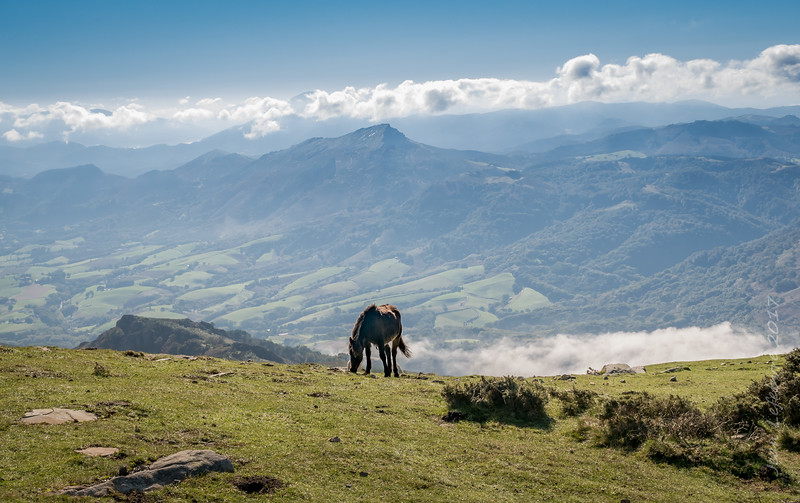 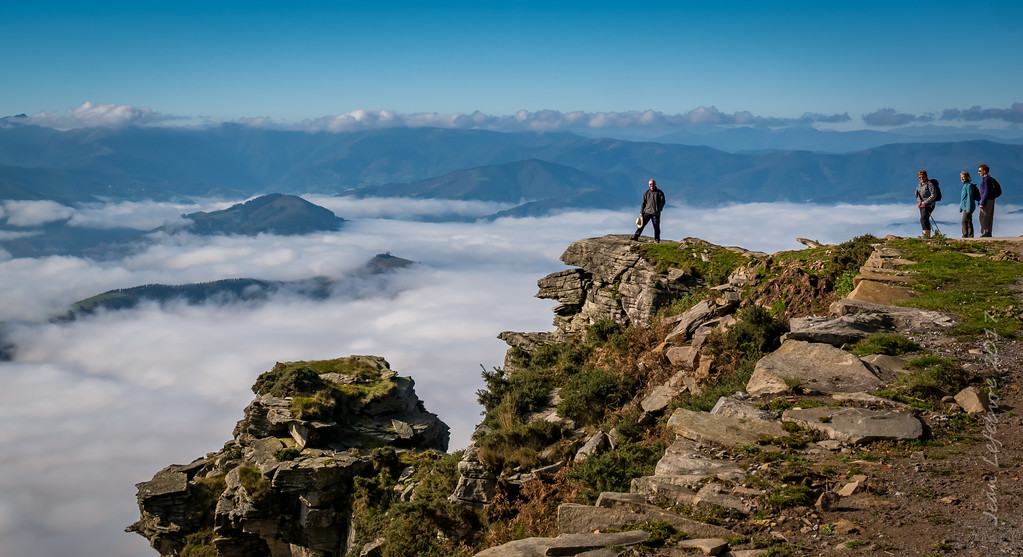 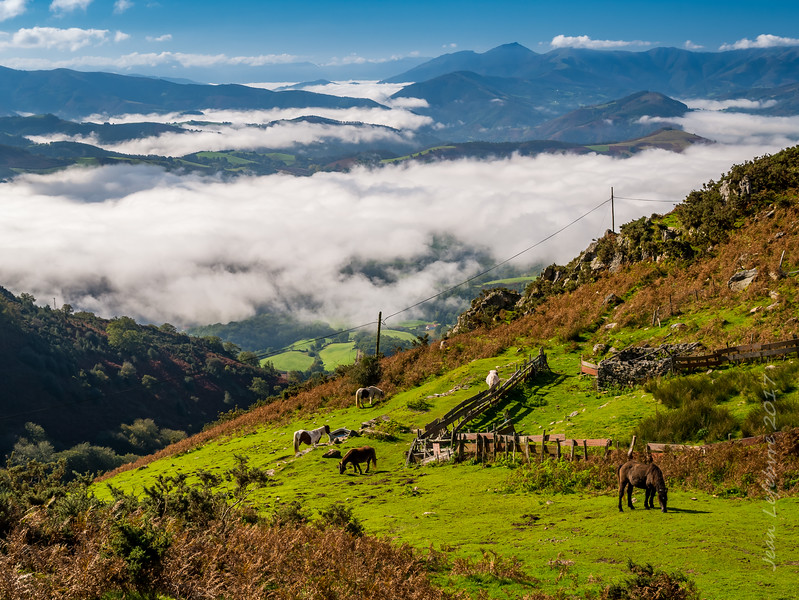 But after lunch (for lunch, by the way, we each had to buy our own provisions from the local store before heading out), before starting our ascent back to the train station, someone asked about just walking all the way back from where we were. The guide agreed that it was a reasonable option, and that it saved us from having to wait around for the train. The group agreed on that, and we did see some interesting things on that stretch of trail. 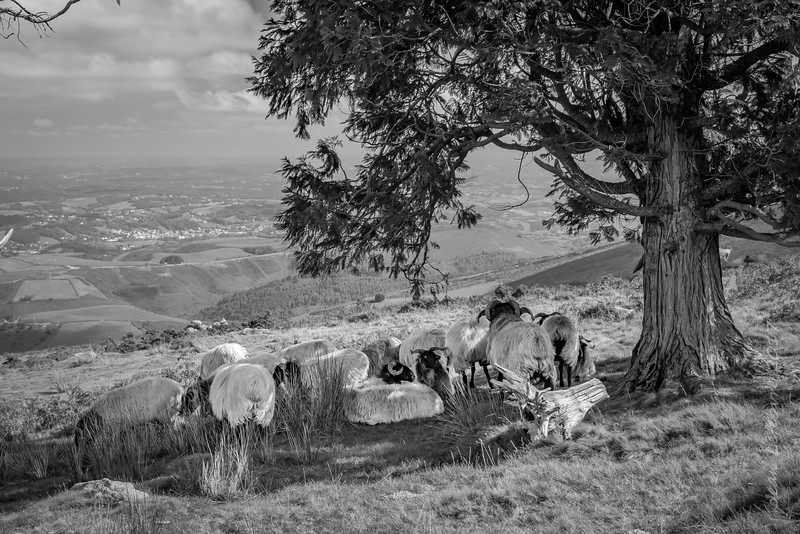 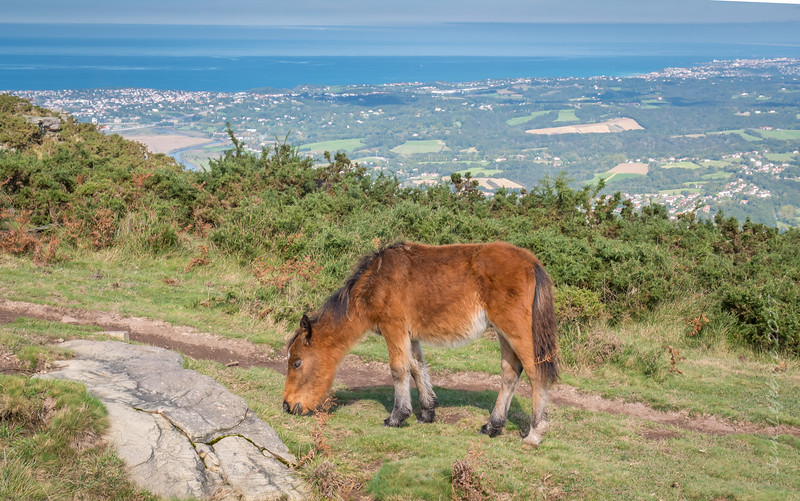 A pottock who wasn’t too worried about us 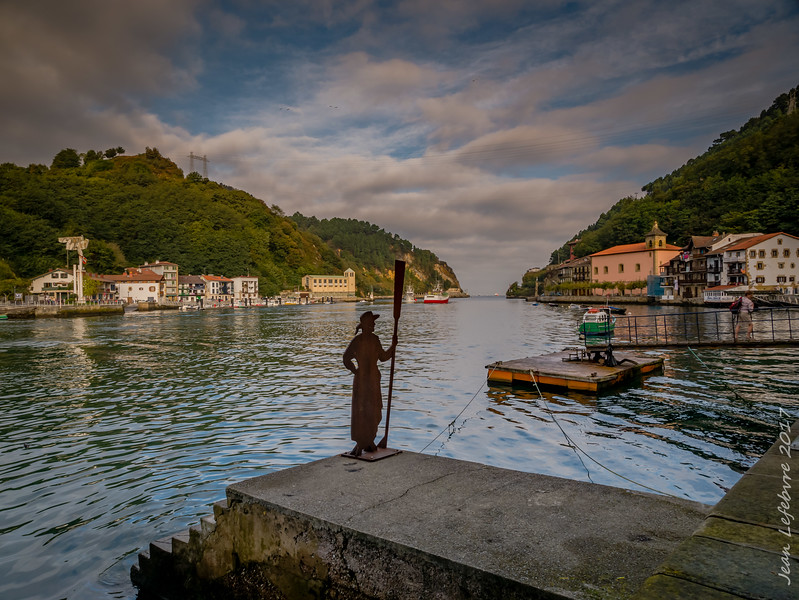 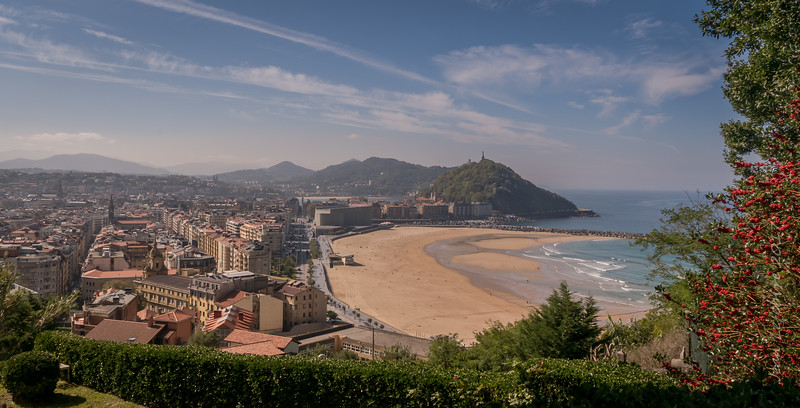 One thought on “Walking in the Basque Country: Part 1”