I didn’t want to write about it at all, and I won’t be going on about it now. But did want to say that yesterday’s fairly pathetic turnout: 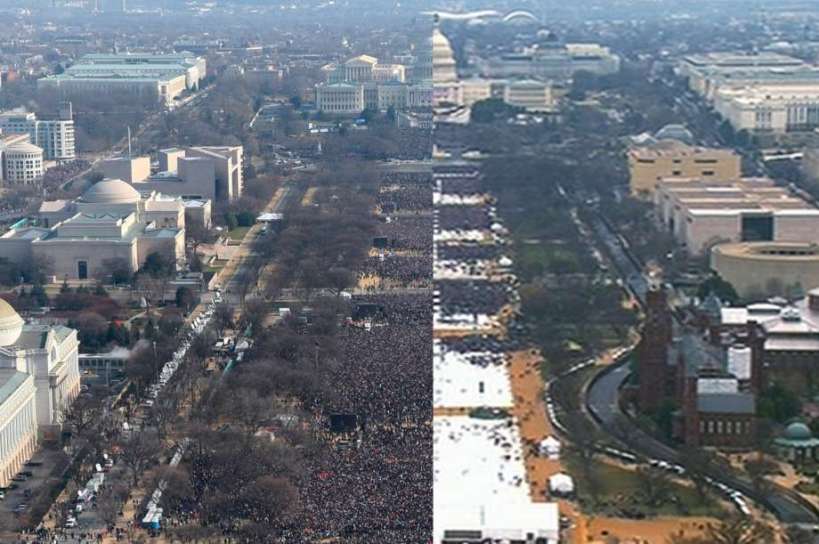 Obama inauguration crowds on the left; Trump’s on the right

Contrasted with the astonishing crowd who turned out today for the #womensmarch protest:

Along with the multitudes protesting in cities across the United States, from states both blue:

Never, ever seen a crowd like this in New York City. pic.twitter.com/n6uJGxkeBJ

Due to the large crowd on hand, today’s Woman’s March has been changed to a Rally. pic.twitter.com/IjVelFUrLu

This is Nashville, TN. This is *not* a movement of coastal elites, just in case you missed the memo. #WomensMarch pic.twitter.com/ktBau1IdYe

This is #Texas y’all. An anti-#Trump march this evening in #Austin on the Ann Richards Bridge. pic.twitter.com/EkJZ05buMN

The #WomensMarch in downtown St. Louis! This is what democracy looks like. pic.twitter.com/mzb5xMZUKC

Boosted by protests around the world:

Is giving me hope.

One thought on “Hope”