A lot of grim things are happening in the world, the sun was awol for much of January, and I succumbed to one of the season’s cold viruses last week. (And now Jean is complaining of chills.)

But hey, instead complaining at length about all that, I’ll list a few things that made me happy in the past few weeks.

Two years ago we were blown away by a KW Glee (show choir) + KW Symphony concert. This year they did it again. There’s just deep entertainment value in watching a huge group of talented, enthusiastic, and attractive young people sing and dance to popular songs, in costume, while accompanied by a full orchestra.

Last time I had mentioned that I didn’t know a lot of the songs performed—they were too current for me. This time they rectified that with a set from various eras. To the point where I felt kind of bad that they were played so little of of their own generation’s music, though there was one Imagine Dragons song and one by David Guetta / Sia, both very powerful performances.

Remember the 80s? These kids don’t, but they’re dressing the part anyway.

This is a half-hour, 13-episode, network TV show starring Kristen Bell and Ted Danson, debuted this year to very little notice—Jean’s the only other person I know who watches it.

But it’s like nothing else I’ve ever seen. And I’m loathe to even say that much about it, as it was so much fun to go along for the ride. And it’s so full of twists! Also, hilarious! Week to week, it was the show I found myself looking forward to most.

I will give the premise. Eleanor (Kristen Bell), a not-so-stellar human being while alive, is surprised to find herself in “the good place” (yeah, that one) after she dies. They have somehow mixed her up with some good Eleanor! How does she stay in the good place?

Look, I know there’s too much good TV, no one can keep with it all. So I won’t say you must watch The Good Place. I will just point out that if you do, it might make you happy. And that at 13 22-minute episodes, it’s less time-consuming that many series. And that despite mediocre ratings, it has already been renewed for season 2, so you don’t have to worry about being left hanging.

If nothing else, you can watch this Season 1 trailer—just 2:20

3. Sandra Shamas: The Big What Now

We were in Toronto last weekend. 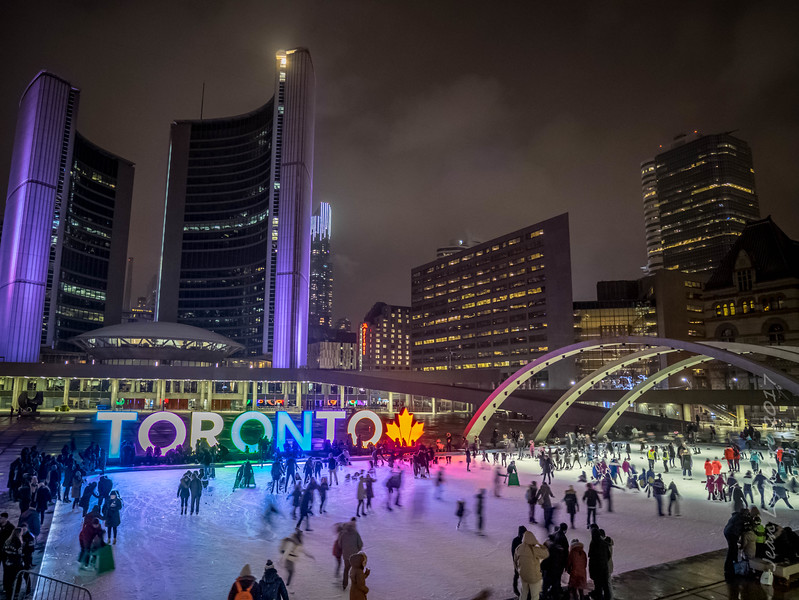 And by the way, Jean won another photo contest recently. (Not with this photo. Just thought I’d mention it now.)

While there, we went to Sandra Shamas’ one-woman show about “climbing mount menopause”. Despite that intro and the predominantly female audience, it wasn’t all about the hormonal challenges of being over 50. She covered a gamut of topics from her life.

Having recently dealt with a series of similar plumbing issues, we could relate to the mix of disgust and determination in which she handled the events that started when she flushed her toilet and it “came up my bathtub”. I took (hypothetical) heart in her discovery—having failed to make herself lesbian (“turns out it’s not a choice!”)—via dating apps, that plenty of 20-something men will seek the attention of women in their 50s. (She can’t bring herself to take advantage. “Does your mother know what you’re up to?”)

I wonder if I, too, will soon be entering my “ranting” years. (“I always talked to myself. Now I do it in public. And I’m angry!”) And it was hard not to be inspired by how she made it through a serious ice storm two years ago: “I was without hydro for 8 days. But I was never without power.”

Toronto Star review of the show

They’re back! In North America, back! And they kicked it off with an appearance on the Late Late Show that soon went viral: