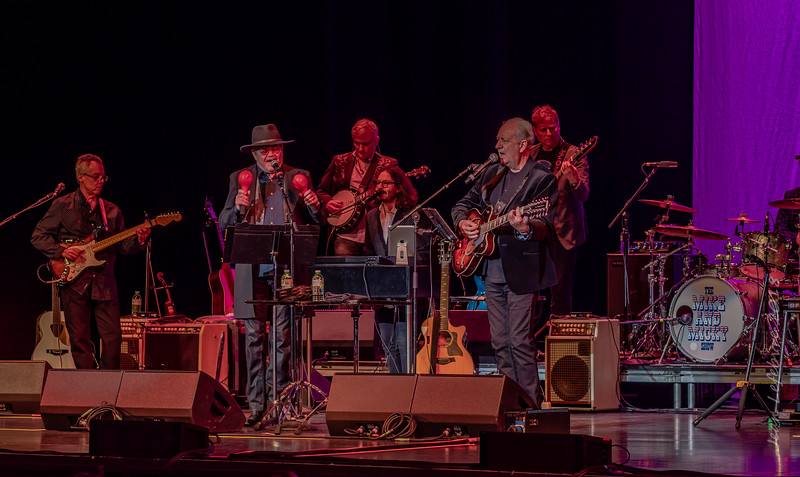 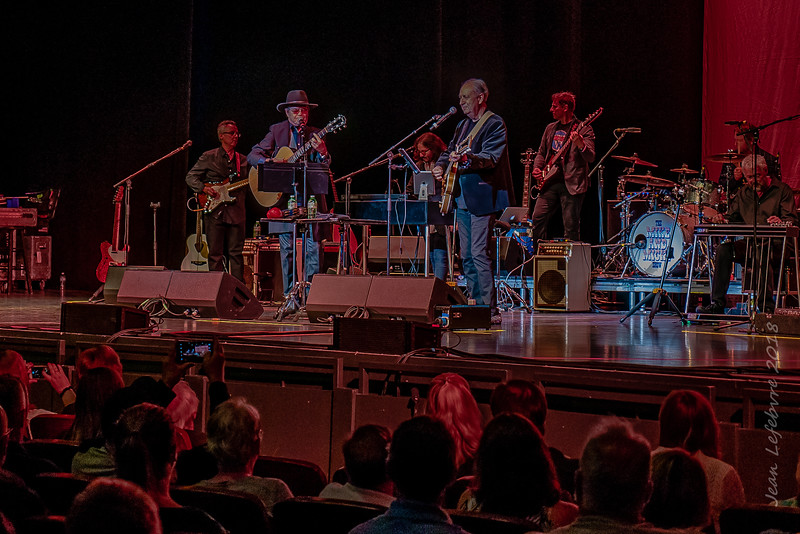 They did not do as much chit-chatting as I thought they might, perhaps weary of telling their history of being TV show cast-mates who became a real band—fascinating though I find that story. The songs I knew in the first half included “Last Train to Clarksville”; ”Mary,  Mary”; and (yay!) “(I’m Not Your) Steppin’ Stone”. The ones I didn’t offered more genre variety than I had been expecting (pure pop); in particular, a number had something of a country sound. But not in bad way.