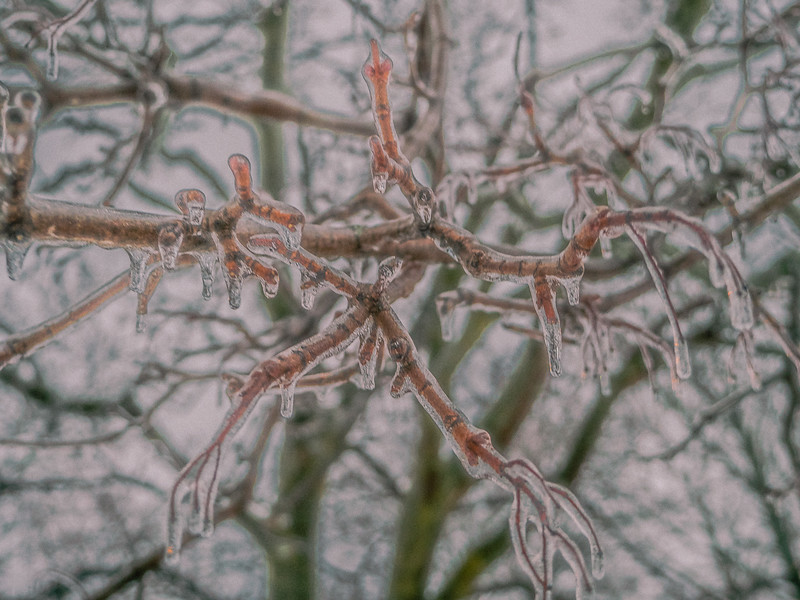 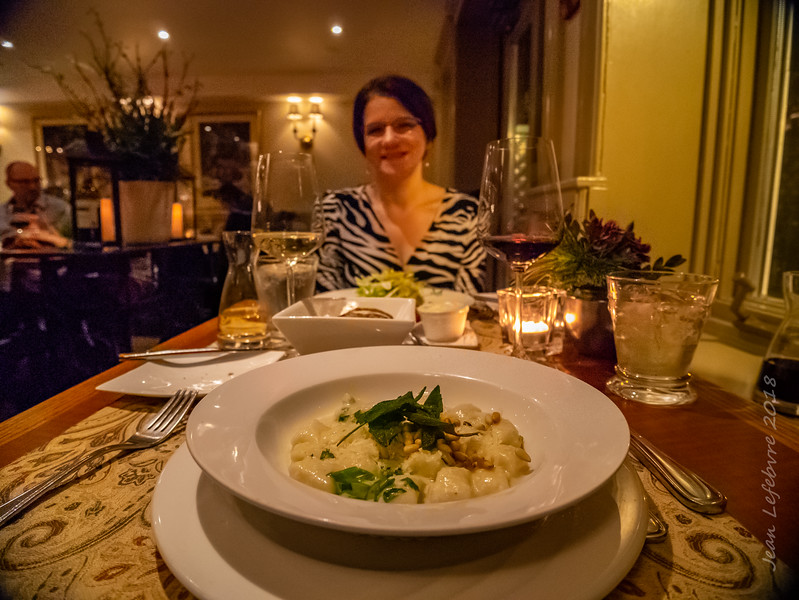 One thought on “Traveling between storms”